Monday, May 2, Herschel appeared on Fox and Friends for the release of his priorities once elected to the United States Senate. His plan to Unite and Restore Georgia was developed after spending months traveling across Georgia listening to what matters the most to Georgians.

Once in office, Herschel plans to:

Strengthen national security by securing our southern border, equipping the military and their families, and standing with Israel.

Keep the American Dream alive by increasing school choice, addressing the mental health crisis, prioritizing funding for veterans and their families, and uniting students in the classroom, not dividing.

Read more about the plan here. 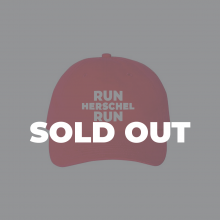