A Conservative for Georgia.

Whether on the football field, in the classroom, at the Olympics, in Mixed Martial Arts, as CEO of multiple businesses, or as spokesman for the Patriot Support Program, Herschel’s work ethic, commitment to excellence, and love for America has inspired millions.

Now, he is tackling his next challenge: winning a seat in the United States Senate.

Herschel Walker was born on March 3, 1962, to his parents, Willis and Christine Walker. Raised in Wrightsville, Georgia, Herschel was taught faith in God and the small-town values of discipline and sacrifice.

During his high school years, he led both his football and track teams to state championships while also graduating top of his class at Johnson County High School.

Herschel Walker is considered by many to be the greatest college football player of all time. As a freshman at the University of Georgia, Walker helped the Bulldogs win the 1980 national championship. He earned consensus All-American honors three consecutive years in both football and track & field, set 10 NCAA and 15 SEC records, and capped a sensational college career by winning the 1982 Heisman Trophy. In 1999, he was voted into the College Football Hall of Fame and was selected as the greatest player in college football in the last half-century.

Additionally, Walker broke a world record in the 60-yard dash, represented the United States in the 1992 Winter Olympics in bobsledding, earned a fifth-degree black belt in Tae Kwon Do, and went undefeated as a Mixed Martial Arts fighter. Herschel has also performed in the Fort Worth Ballet, competed on The Apprentice, and won the Celebrity Cook-Off on the Food Network. In recognition of his numerous athletic accomplishments, President Donald J. Trump appointed Herschel chair of the President’s Council on Sports, Fitness and Nutrition. To encourage a healthy lifestyle for all Americans, Herschel visited Capitol Hill multiple times to meet with members of Congress and discuss the importance of fitness and nutrition.

Since being diagnosed with Dissociative Identity Disorder (DID) as a result of trauma he experienced in childhood, Herschel has dedicated his life to helping others struggling with mental health. Prior to his college football career, Herschel strongly considered joining the Marines and has since looked for ways to honor our heroes in uniform.

That dream came true when he was appointed spokesman for Universal Health Services’ Patriot Support Program where he has visited hundreds of military bases sharing his personal story to help remove stigmas around mental health. He also wrote Breaking Free, a memoir chronicling his battle with DID which has encouraged thousands who face similar struggles to ask for help and seek treatment.

He lives with his wife, Julie, and dog, Cheerio, in Atlanta. 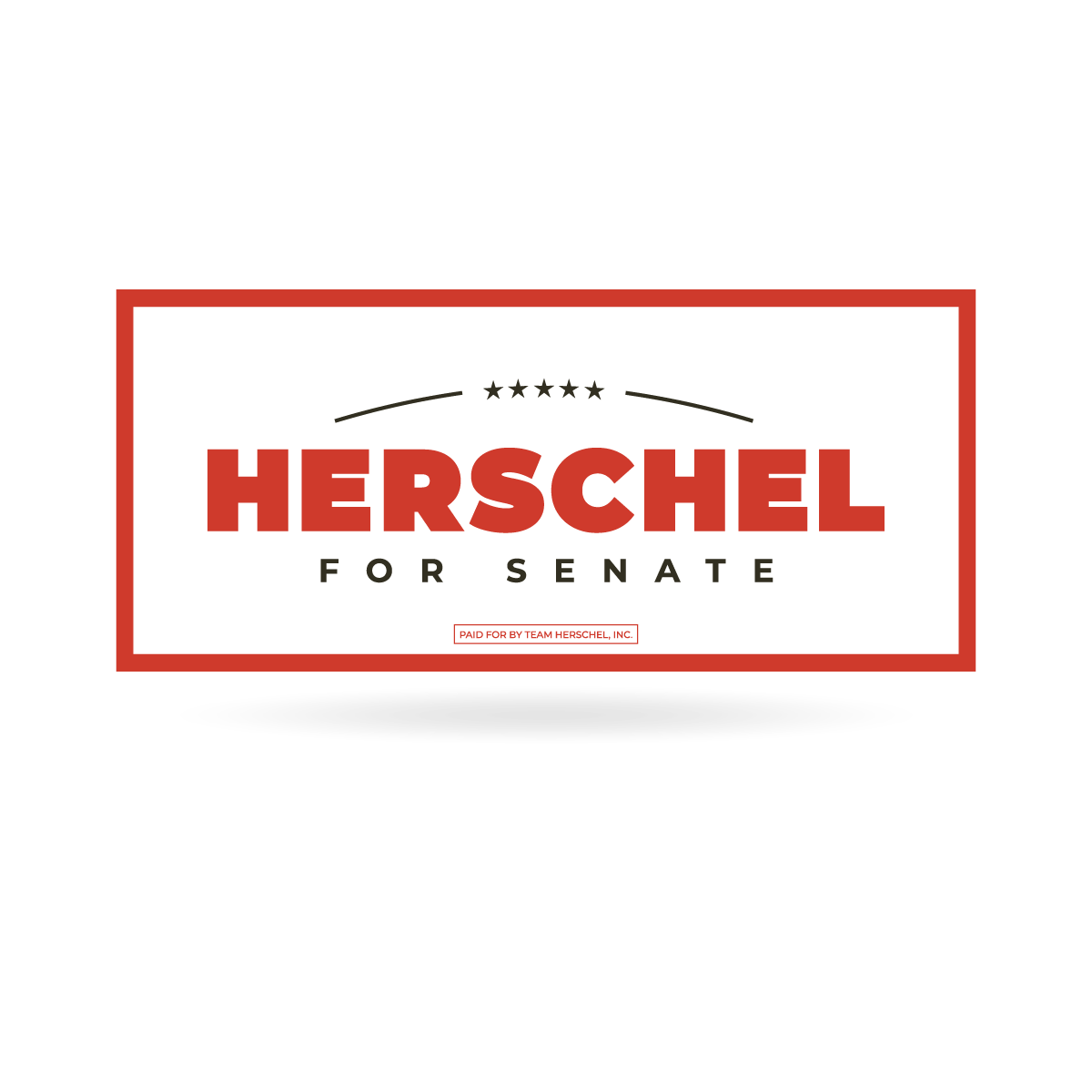 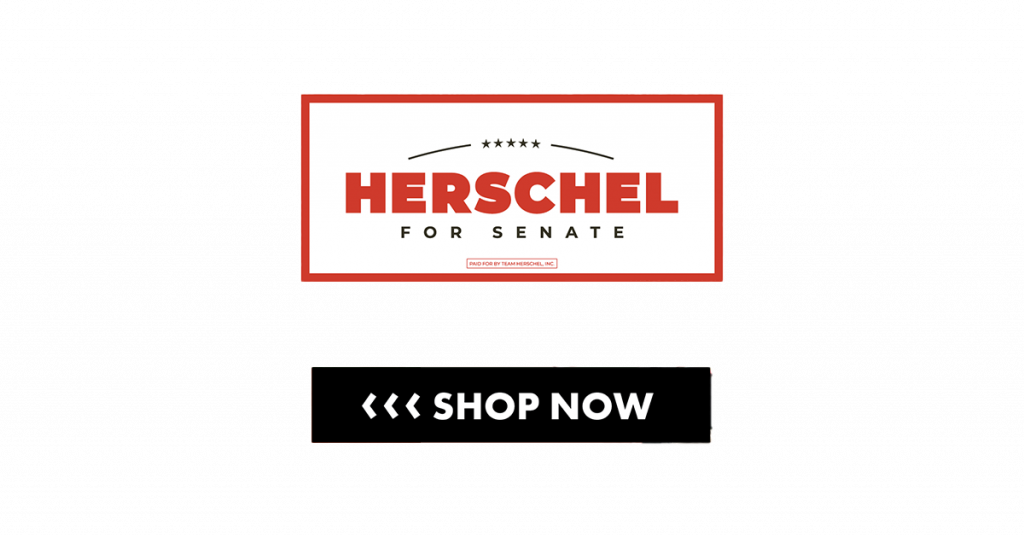 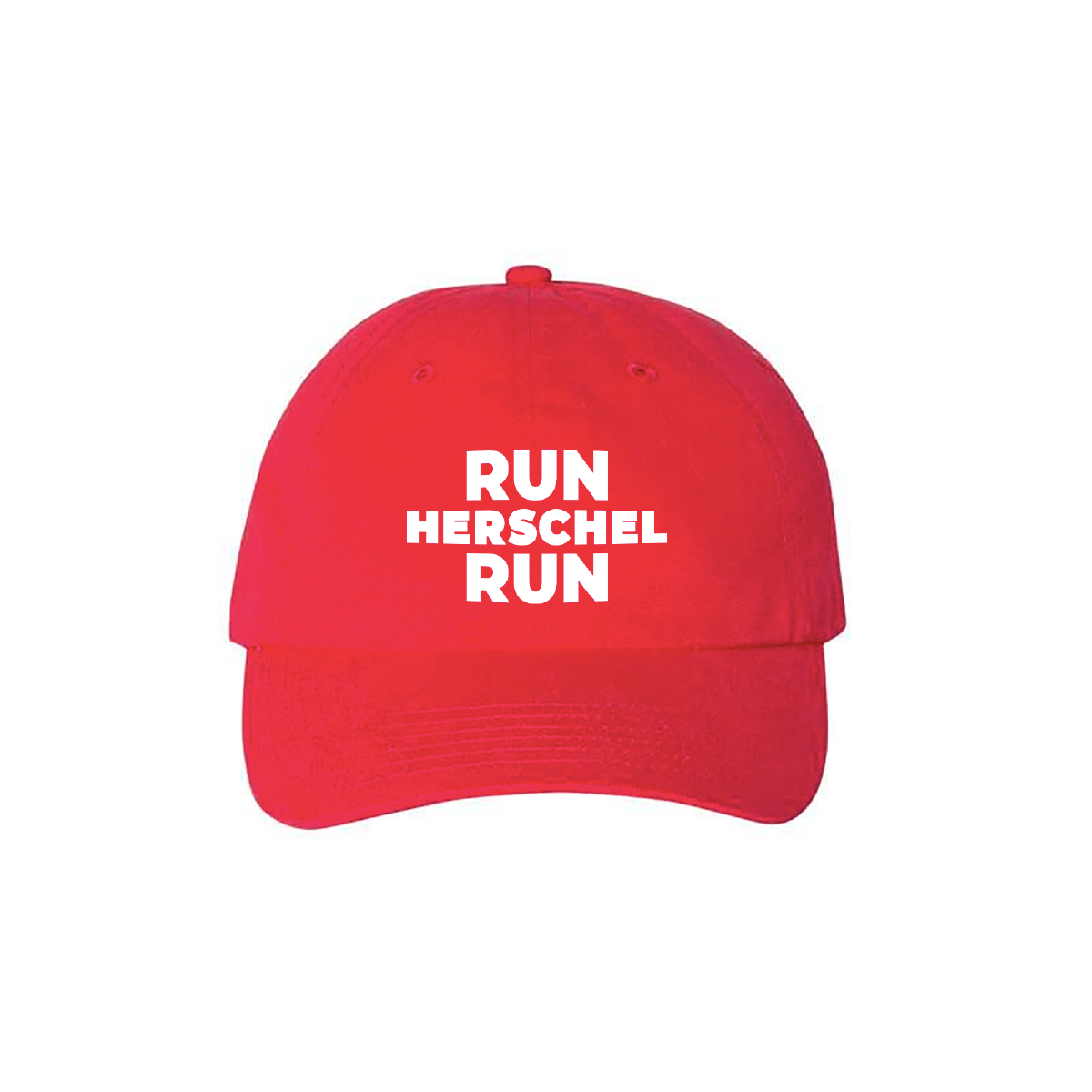 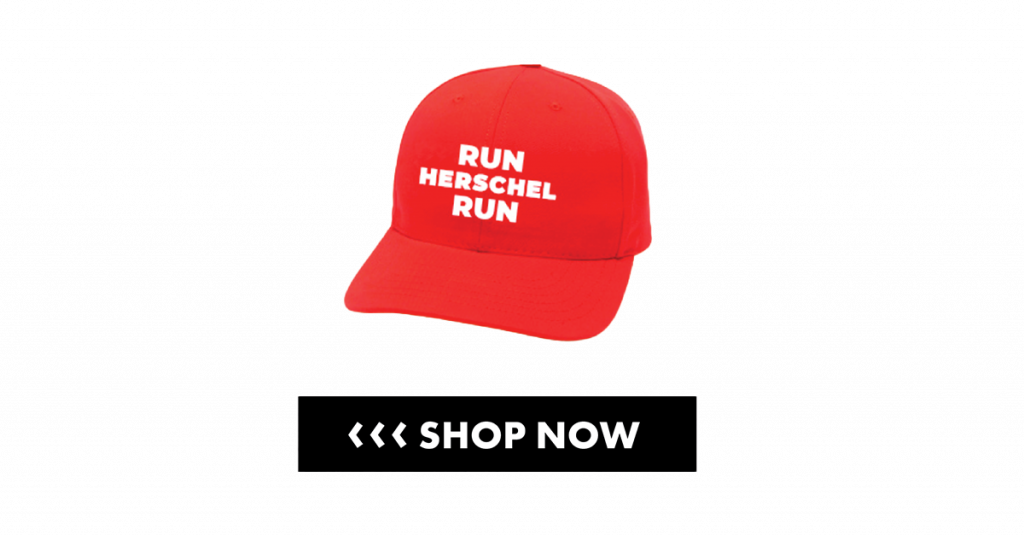 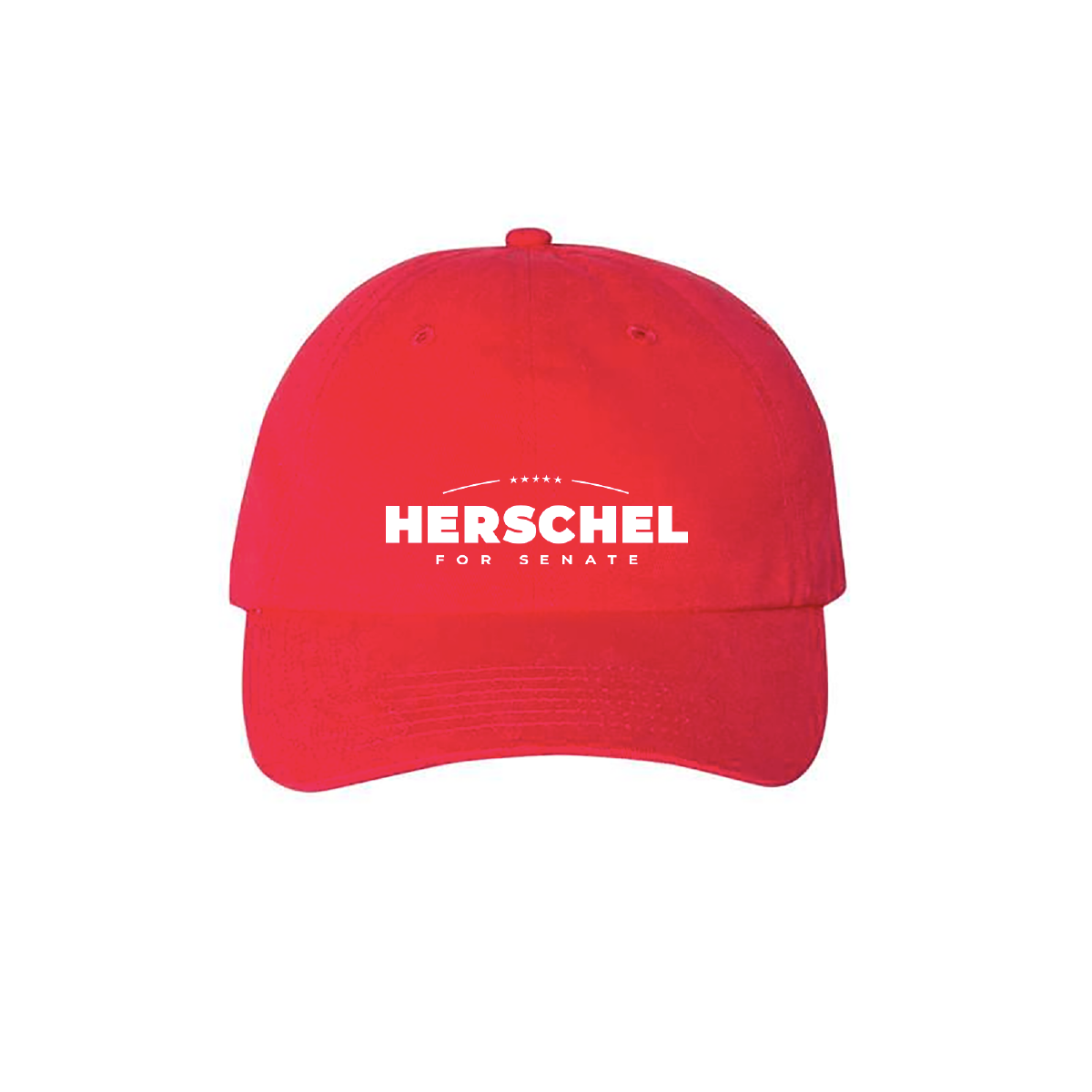 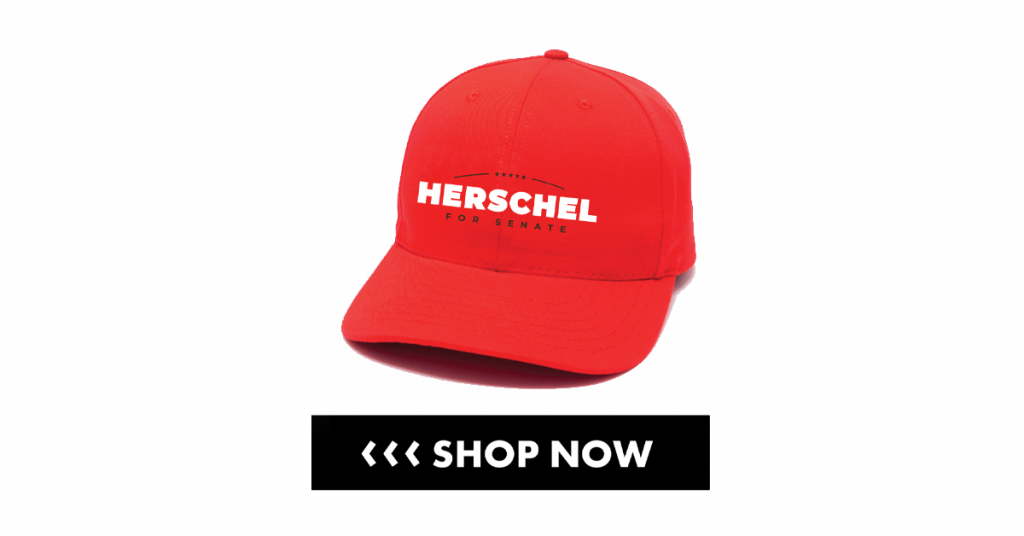 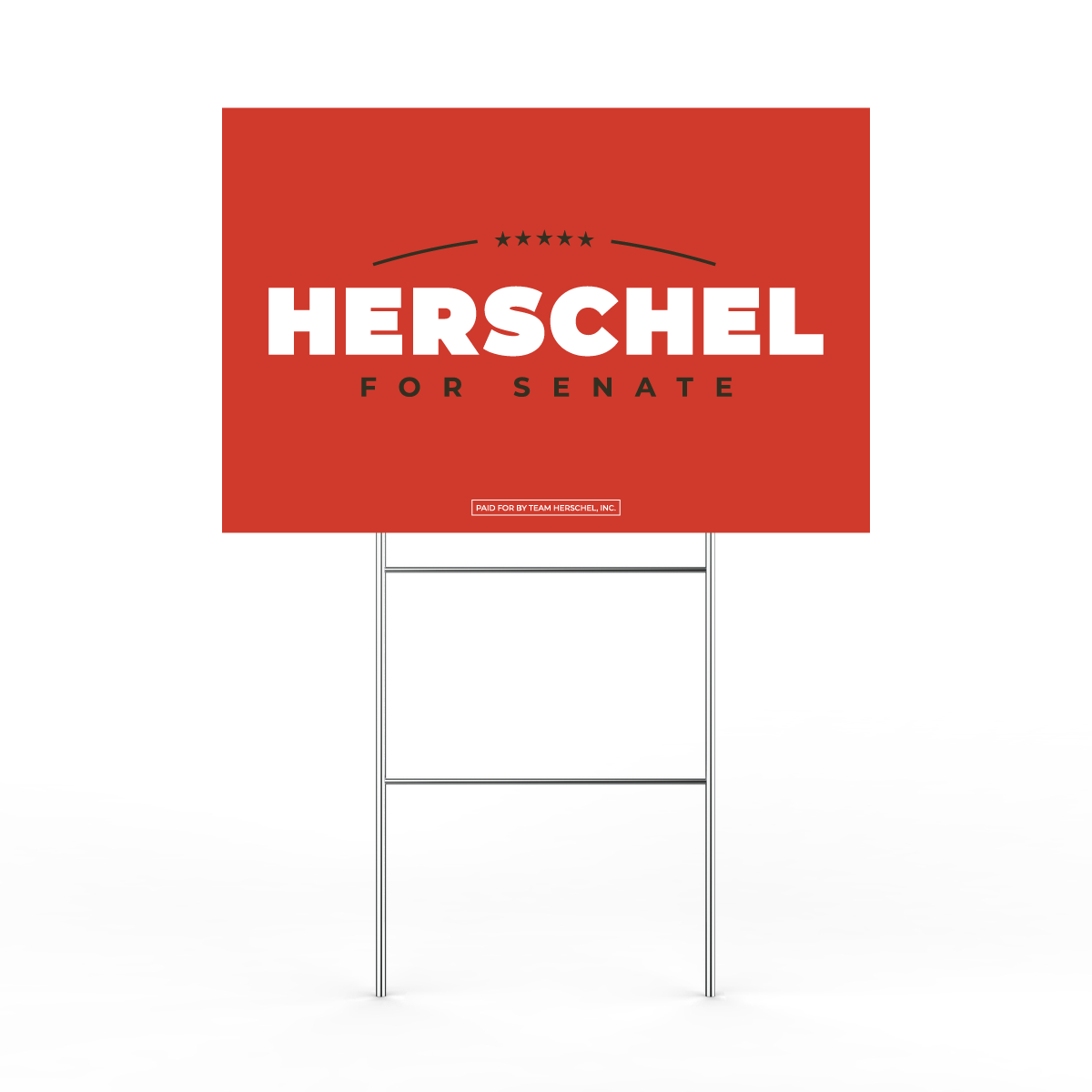 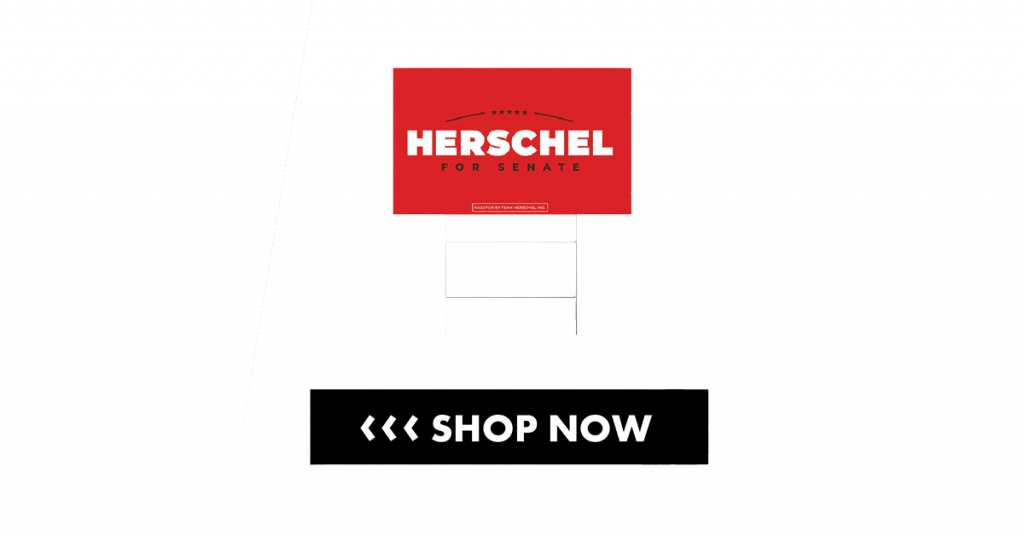